Sometimes you just need a delicious, simple soup to make, and this 4-ingredient potato soup definitely fits the bill. It's gluten-free and ridiculously easy to put together. You need potatoes, vegetable broth, onion, and dairy-free milk, which tastes just like an old-fashioned potato soup. That's it! I like to serve mine with any veggies I have around on top of some freshly chopped chives. Enjoy!

This was inspired by my creamy pumpkin tahini soup on this site and pairs well with delicious homemade bread and sautéed mushrooms.

Yep! this gluten-free potato soup is put together with only four ingredients, and it is made in one pot! Crazy uh?

See the recipe card for quantities.

Making potato soup is easy-peasy. Just chop the ingredients and cook everything in one saucepan.

Coarsely chop the onion and dice the potatoes into cubes.

Sauté the onions for 2-3 minutes until cooked.

Cover the potatoes and onions with vegetable stock, and let simmer for 15 minutes, stirring occasionally.

Hint: dicing the potatoes into similar-sized cubes will allow cooking evenly. Also, the smaller the dice, the quicker this delicious soup will be made.

Blend with an immersion blender until sufficiently creamy.

Some great wholesome additions to this vegan potato soup recipe are

In addition to a saucepan or dutch oven, you only need an immersion blender or high-powered blender.

Store leftover vegetarian potato soup recipes in an airtight container in the fridge for up to 2 days or in the freezer for up to 3 months.

Then reheat potato soup on medium heat, adding half a cup of dairy-free milk or vegetable broth.

If you don't mind, this creamy potato soup is a little darker; while cooking the onions, let them get slightly brown, and then deglaze with a bit of vegetable stock before stirring the potatoes.

This will pick up all that flavor sticking on the bottom of the pan, which will give it a smoky and more intense and rounded onion flavor.

Can you freeze potato soup?

Yes, potato soup can be frozen. It is best to freeze it in individual servings to have a quick and easy meal option on hand. Just remember to thaw it completely before reheating it so that it doesn't scorch.

How long can you freeze homemade potato soup?

It should be safe to eat after 3-4 months in the freezer.
However, frozen food can lose its quality over time. The taste, texture, and nutrient content may change, so it's best to use frozen food within a few months.

What goes with potato soup?

How do I fix bland potato soup?

How do you thicken potato soup without flour?

You can thicken potato soup without flour by using a roux.
A roux is a mixture of fat and flour that is used to thicken sauces, soups, and gravies. The most common fat to use in a roux is butter, but you can also use olive oil. A dairy-free potato soup roux can be made with any plant milk, like oat milk, and you can keep it gluten-free using chickpea flour. This is exactly like you make a vegan bechamel sauce.
To make a roux, start by melting the fat in a saucepan over low heat. Then add the flour and whisk until it's well combined. Cook the roux for 1-2 minutes or until it turns light brown. Then slowly add the broth to the saucepan while whisking continually. Bring the soup to a boil and cook for 2-3 minutes or until it has thickened

What are the best potatoes for soup?

We like using Yukon gold potatoes and russet potatoes, but any will work.

Try out other super easy soup recipes, such as our creamy carrot and ginger soup, or the lighter curried lentils soup.

If you like cold soups, we suggest you take a look at the traditional Andalusian Gazpacho or its watermelon rind particular version.

Not a soup but a potato delight are there roasted garlicky potatoes that you will love! 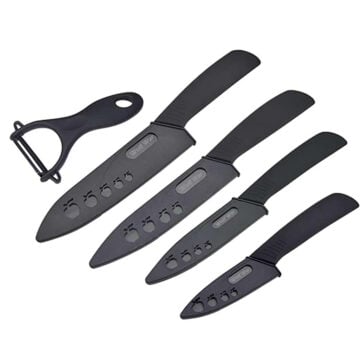 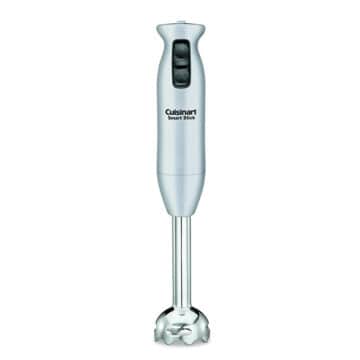 Please note that some of the links here are affiliate links, and I will earn a commission if you purchase through those links. I recommend all of the products listed because they are companies I have found helpful and trustworthy.